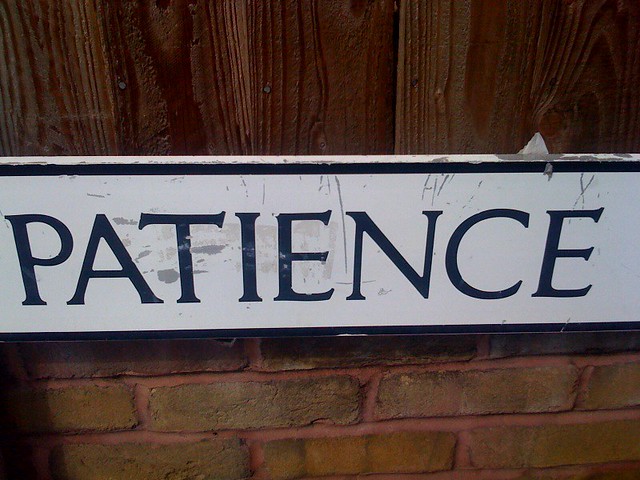 “What would you like for breakfast?” mother would ask.

“Ice Cream,” came the reply. The actual food requested was immaterial as it was a cycle of equally inappropriate breakfast items.

“No, I think we’ll have porridge this morning.” Mother did not introduce so much as an extra breath before pulling out the pot in which the oats and water would soon be simmering. She knew–because her mother had trained her as had her grandmother trainer her mother–that a diet of ice cream, cookies or cake was not the foundation of a successful day or life. She was immune to the disappointed voices and saddened faces when the desired bowl of chocolate chip appeared as the mottled beige of oatmeal, perhaps sweetened with a touch of brown sugar. Mother knew her role and she looked to the day when her children would become adults with their own children, perhaps smirking at the fleeting thought of being that grandmother who gave her grandchildren everything they wanted. Even ice cream for breakfast.

But mother said no and meant it. She knew that her role was to nurture and raise you, and she did it. And aren’t you glad she did?

Leaders of God’s people must be equally steadfast in adhering to the promises of God despite calls to ‘turn back’, ‘stay here’ or ‘make us gods who will go before us’. While Moses trembled in the presence of God who outlined the way in which his people would engage Him and worship Him (Ex 20-31), the recently freed people became restless and demanding (Ex 32). Forgetting what they had witnessed in their escape from bondage, forgetting the grace that had secured them from the angel of the Lord, forgetting the protection that God had promised and demonstrated, forgetting the provision of food and water; forgetting. Forgetting, either by lapse or design, but forgetting nonetheless. Forgetting, and demanding that their wishes be satisfied.

Aaron should not have forgotten however. Aaron who had witnessed the miraculous work of Yahweh firsthand. Aaron who had learned to trust God alongside Moses and who, as the interim leader of the Hebrews, needed to stand firm in that trust despite the length of Moses’ absence. A leader needed to stand and say “No!” No, God has given us a vision for the future as His people and we will not deviate from that vision. No, God’s providence will not be denied. No, God’s grace will not be discounted. No, the freedom from bondage given to us by grace will not be ignored.

The leader of God’s people must be patient and steadfast in leading them forward toward the vision that God gives. Many will want to stop along the way citing ample food and water supplies but the leader must continue the march. The leader must not hesitate, even when the siren songs of comfort and tradition tempt people away from the path. Even when trouble appears to be insurmountable and failure sure, like the Red Sea stretched endlessly before them and Pharaoh’s army speeding from the rear, the leader of God’s people must wait patiently for God to move and he must lead the people to do the same.

Because God will move, just as He has promised. At just the right moment and in exactly the right way.